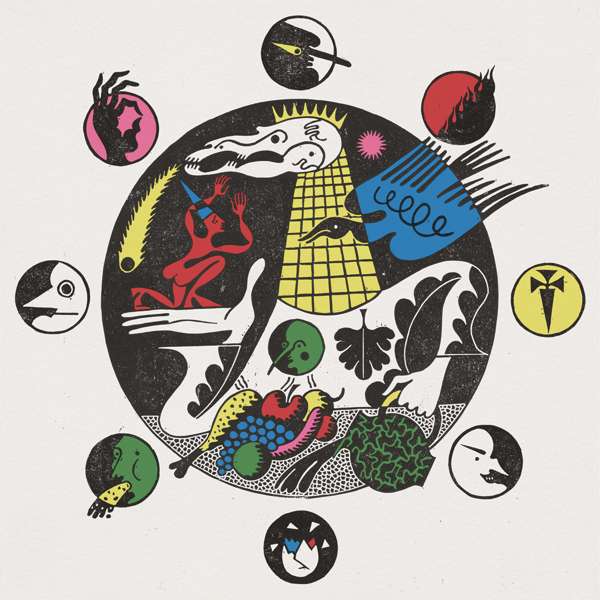 “The creatures outside looked from pig to man, and from man to pig, and from pig to man again; but already it was impossible to say which was which.” So George Orwell noted at the end of a certain slim volume. King Of Cowards is nothing less than just such a metamorphosis, one in which - in a blur of primal urges and beastly physicality - this band shows us just which animals are really in charge of the farm.