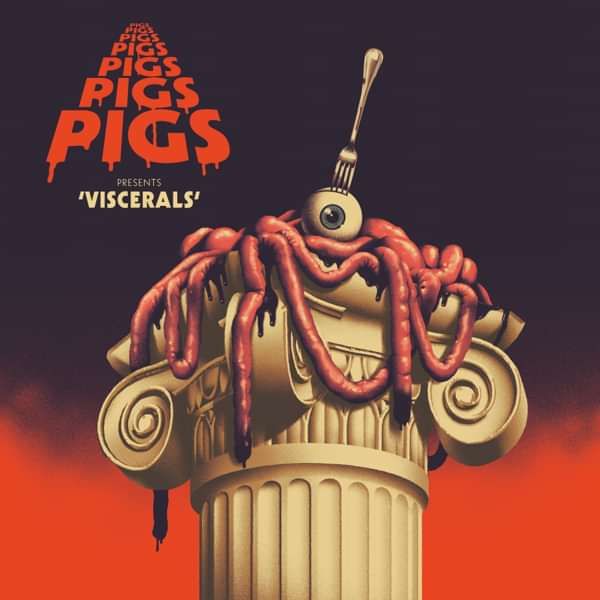 This product is on pre-order and will be released Apr 3
$28.09
Sold Out

Tracklisting: A1 Reducer
A2 Rubbernecker
A3 New Body
A4 Blood and Butter
B1 World Crust
B2 Crazy in Blood
B3 Halloween Bolson
B4 Hell's Teeth