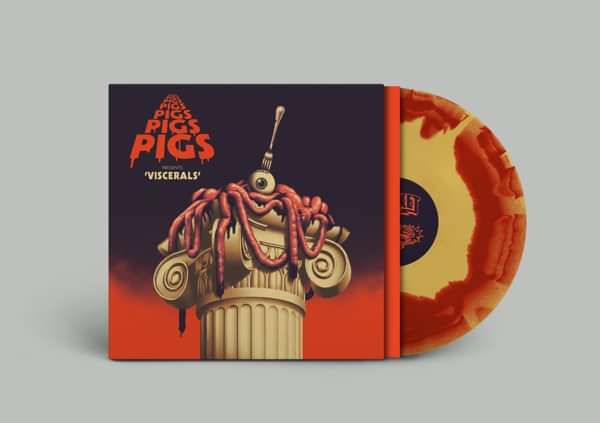 We have sold out of 'Viscerals' LPs on our store currently. There are 3 more limited editions available in the world.

Plus the 'Drained of Blood' edition is available from everywhere basically - indie stores, HMVs, Amazon and all that.